JOIN THE MOVEMENT FOR BLACK GIRLS AND WOMEN 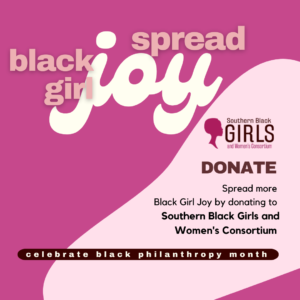 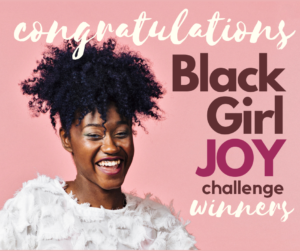 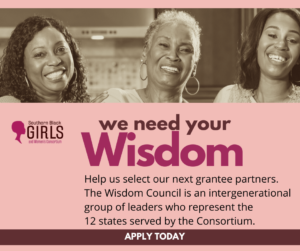 The Southern Black Girls and Women’s Consortium (Southern Black Girls) is a collective of Black women in philanthropy, activism and girls’ work, who hold deep roots in movement-building. Led by four anchor institutions including the Appalachian Community Fund, the BlackBelt Community Foundation, the Fund for Southern Communities and the TruthSpeaks Innovation Foundation, Southern Black Girls has become a disruptor in grantmaking and is positioned as a catalyst to fundraise and provide greater resources toward underfunded organizations that, intentionally, support and empower Black girls and women in the South.

Fed up with reports confirming that Black women and girls receive less than one percent of the $4.8 billion in philanthropic investments in the south, Southern Black Girls launched the Black Girls Dream Fund to embody their mission and raise $100 million over the next decade to financially empower the goals of Black girls and women. To date, they have already awarded $2.2 million to 71 organizations and special projects across 12 southern states – Alabama, Arkansas, Florida, Georgia, Kentucky, Louisiana, Mississippi, North Carolina, South Carolina, Tennessee, Virginia, and West Virginia. 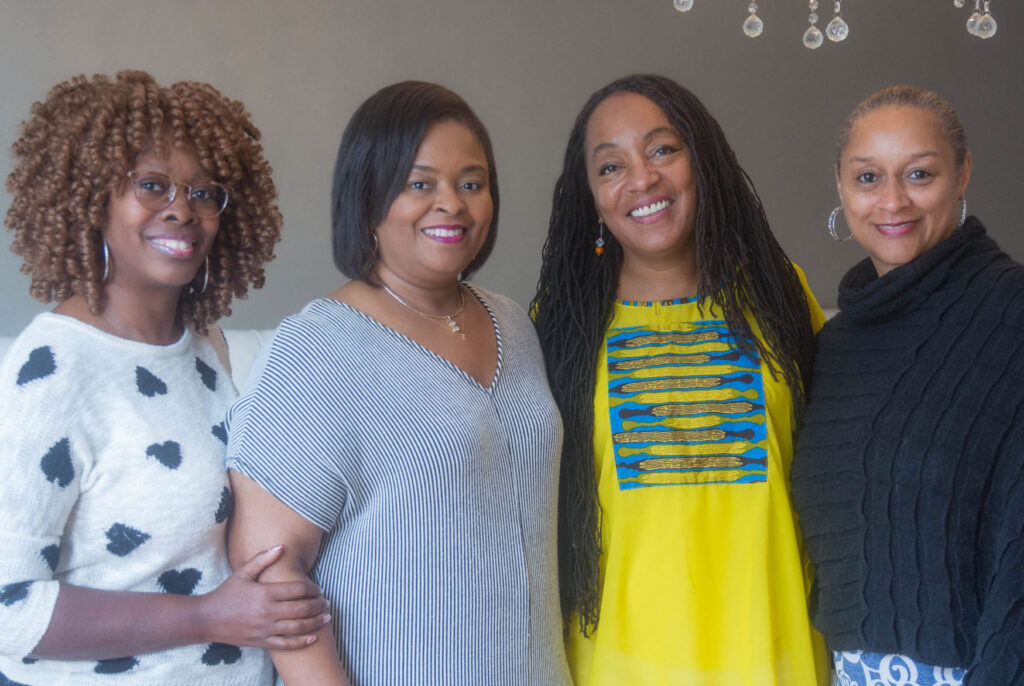 The consortium is coordinated entirely by a community of Black women in philanthropy, activism and girls’ work, who hold deep roots in movement-building throughout the Southeast. The partnership recognizes their critical role and the importance of centering the lived experiences and leadership of those most impacted by deep-seated injustice